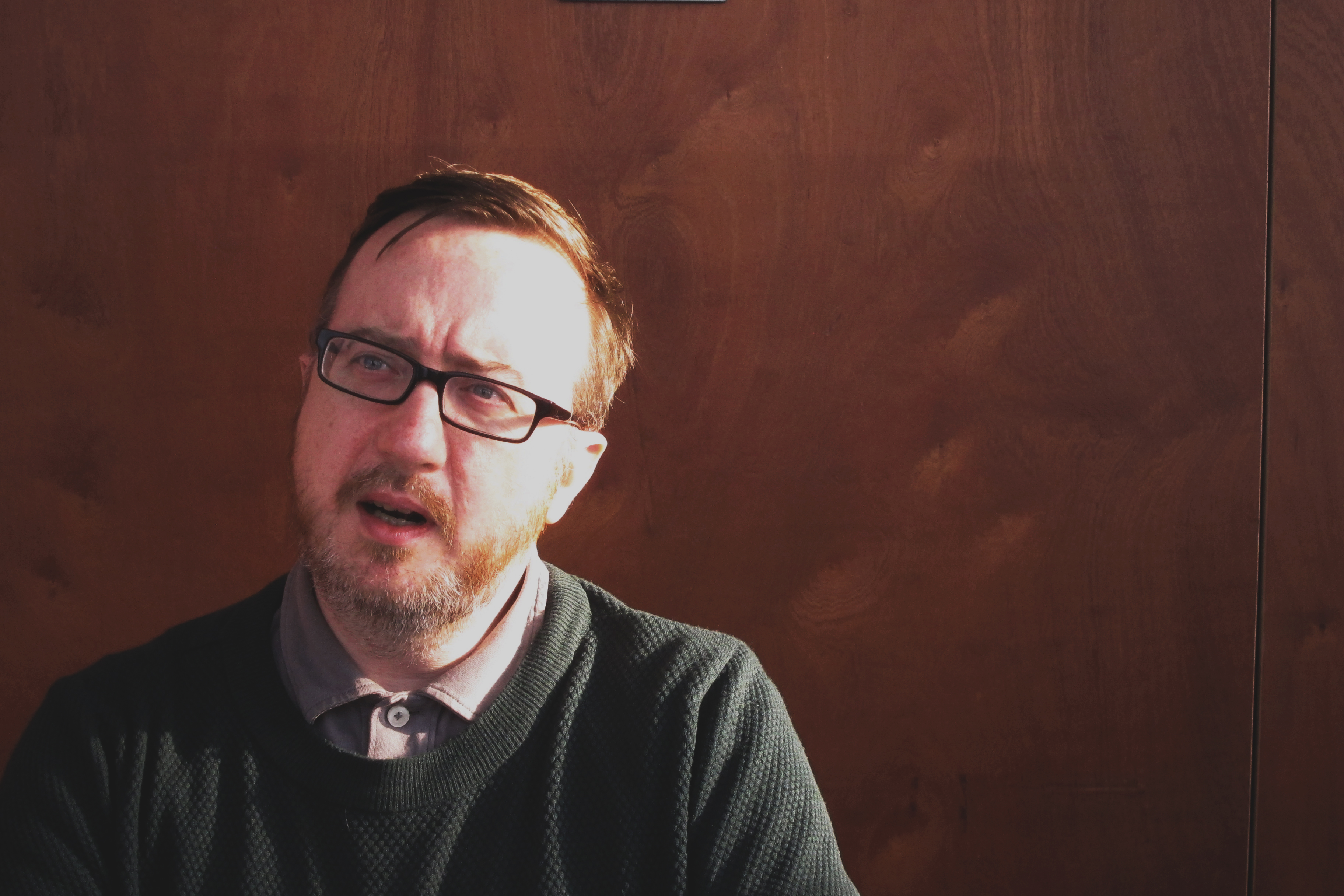 We have commissioned Andrew to write a major concert length piece for the ensemble which will feature himself as our esteemed guest leader. We will spend time workshopping and rehearsing this very exciting new work and are very much looking forward to taking the time to get to know the new piece. Andrew will also act as a mentor to our as yet to be selected Free State #13 composers. (Free State #13 Open Call to be announced soon...)

Here’s what Andrew had to say…

"I am really delighted and honoured to be the new composer in residence with Crash Ensemble. From the first piece I wrote for Crash back in 2003 (a weird music theatre piece called "i like things") through to "music for people who like art" and "music for donkeys who like music" I have always felt so supported and fortunate to be able to work with such great musicians and administrative staff. I have spent so many happy hours with these lovely people and recently in two workshops I finally got the chance to sing and play amongst them!  I really look forward to the new work planned for the ensemble and for the months ahead."

About Andrew
Andrew Hamilton was born in Dublin in 1977 and studied in Ireland, UK and The Netherlands with Kevin Volans, Anthony Gilbert and at the Koninklijk Conservatorium with Louis Andriessen. Recently he has had works performed by Crash Ensemble, An assembly, BBC Scottish Symphony Orchestra, Chamber Choir Ireland, members of the Chicago Symphony Orchestra, EXAUDI, Juliet Fraser, Maxime Echardour, Michelle O’Rourke, Eliza McCarthy and worked with the conductors Ilan Volkov, Jack Sheen, Paul Hillier, James Weeks, David Brophy, Gavin Maloney and Alan Pierson.  During the summer of 2019 his work was performed at the Tectonics and Tanglewood festivals.  In 2018 his first portrait album was released on the NMC label featuring Crash Ensemble performing "music for people who like art".