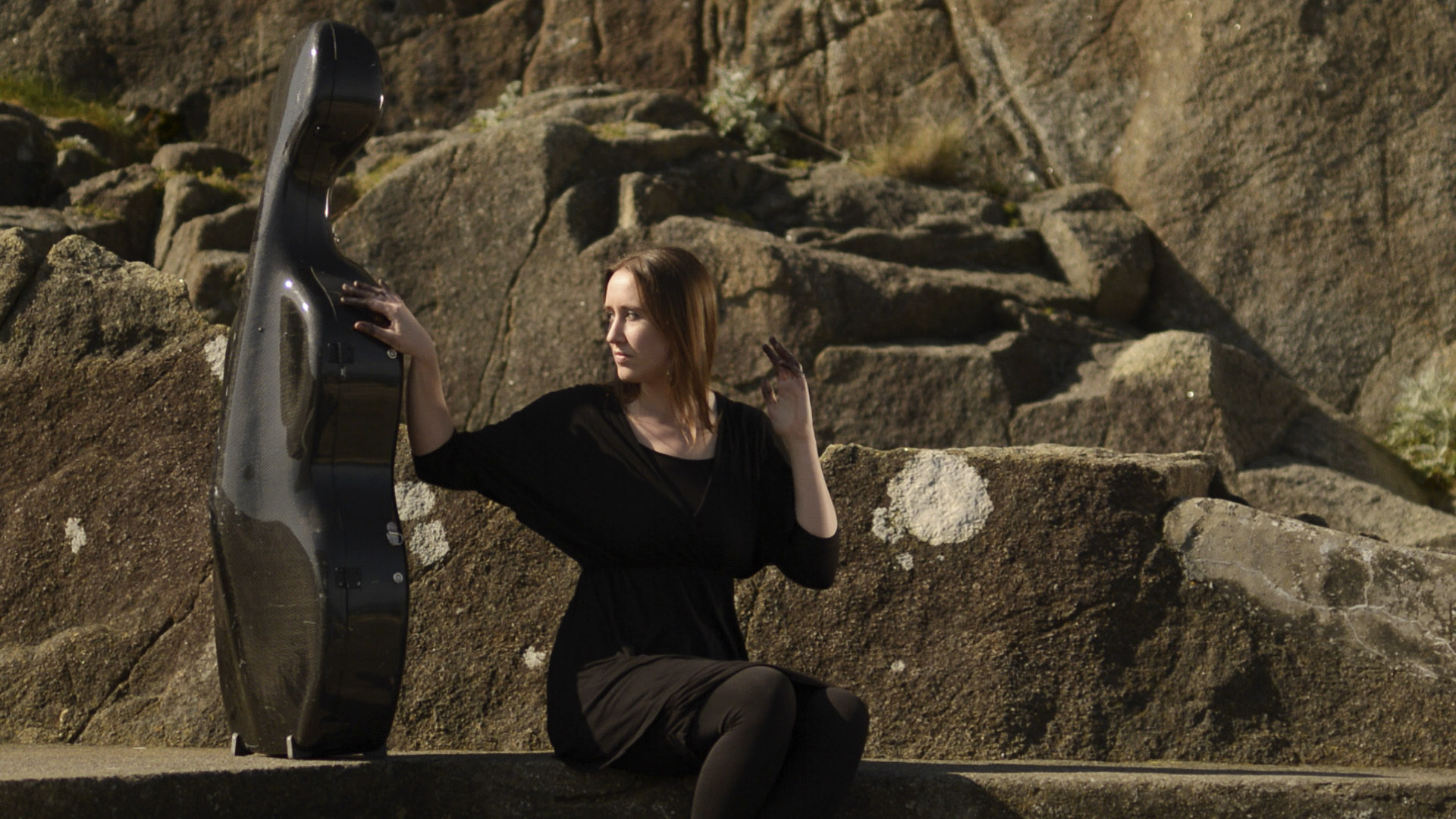 Artistic Director Kate Ellis has been playing cello with Crash since 2002. Kate is a visionary and creative maverick, never afraid of combining multi-disciplinary artists to see where the sounds may grow. Welcoming artists from around the world to write for and play with Crash has seen Kate Moore, Valgeir Sigurðsson, Sam Amidon, Bryce Dessner, Michael Gordon, Dawn Upshaw, Nico Muhly, David Lang and Julia Wolfe compose new works for the group.

Kate is a versatile musician dedicated to the performance and exploration of all new music and is also a member of Martin Hayes’ Common Ground Ensemble, Francesco Turrissi’s Taquin experiments, Yurodny, Ergodos Musicians and the electro-folk group Fovea Hex.

Current projects include a creative documentation of 2021 with UK based musician and composer Laura Cannell. Laura and Kate will release new music monthly alongside a commissioned bespoke film. Supported by the Arts Council of England.

In 2009, Kate co-founded the highly successful ‘Kaleidoscope Night’ series. A monthly event taking classical and experimental music out of its typical setting and transplanting it into an informal and intimate alternative, a sociable evening of lesser-heard, rarely-heard or never-heard small-ensemble music.

From 2011-2014 Kate was musician in residence at the Cork Opera House and co-curated a festival marking the 75th birthday year of Steve Reich, who said of Kate’s playing ‘she has my unbounded admiration’.